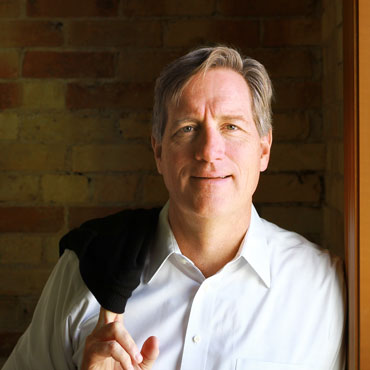 For most of us, giving is part of our lives. We build it into our financial plan, and we budget for our expenses accordingly.

The way we live and give depends, in large part, on our beliefs regarding stewardship and personal responsibility. But if we analyze our giving and living expenses, most of us probably have an allocation that looks something like this: 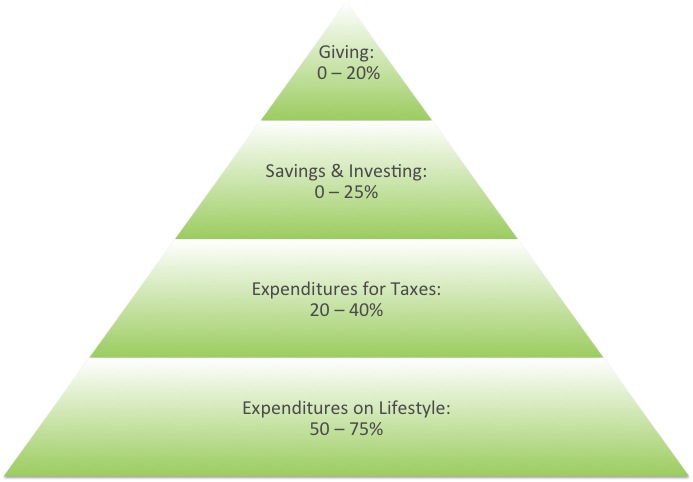 How would the world be different if Christians had an inverted view of our stewardship responsibility? Let’s think about this honestly. What might happen if our living and finances looked more like this: 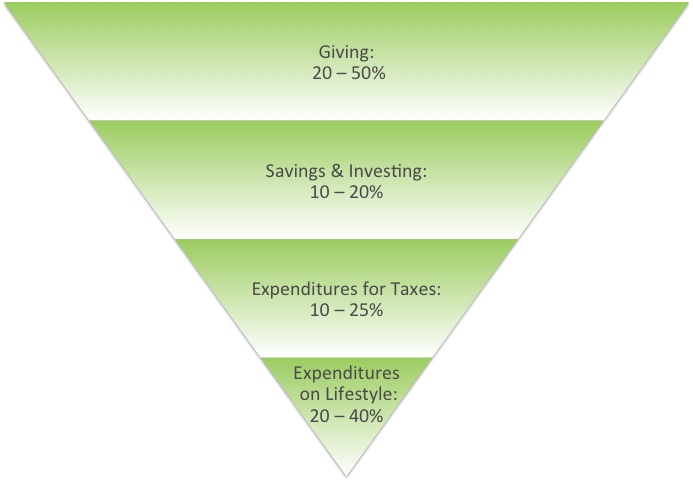 Command those who are rich in this present world not to be arrogant nor to put their hope in wealth, which is so uncertain, but to put their hope in God, who richly provides us with everything for our enjoyment. Command them to do good, to be rich in good deeds, and to be generous and willing to share. In this way they will lay up treasure for themselves as a firm foundation for the coming age, so that they may take hold of the life that is truly life.

One of the more well-known examples of this type of generosity is Rick Warren. Rick has a huge platform, primarily due to the success of his book, The Purpose Driven Life, which has sold 30 million copies and has become the 2nd most translated book in the world, after the Bible. He and his wife have steadily increased their giving to 91% of their income. It’s what they call a reverse tithe.

Today, in response to this modeling, Pastor Rick’s church is ostensibly the most generous church in America.

Not everyone is able to make the inversion in their giving happen, but I believe – and evidence supports – that many more could. You don’t have to look far to see evidence of the many discretionary expenditures that Americans choose to make every day. Just imagine what those same dollars could accomplish if invested in the Kingdom, to help the disadvantaged and spread the Gospel. The fact is, we need a true transformation in our view of generosity. It is our responsibility to be stewards of everything we have.